Why I Didn't Run the Ultra Caballo Blanco

I'm going to write a longer blog post about the UCB and traveling to the Copper Canyon for one of the most unique experiences ever......but this post is dedicated to why I didn't run it.

In the days preceding the race, drug cartel violence erupted. I have read multiple news articles in Spanish and in English, and all of them say slightly different things. Basically, we don't know exactly what happened, but some people were murdered. Some were kidnapped. People heard gunfire.

The race directors chose to cancel the race. It was for a variety of reasons: security issues (obviously), course changes, and this was a race of love and community and peace, and would it not be run like this if it occurred. There might be other reasons too, that I don't know about, but these were the main reasons.

I flew to run the race because it was to be a pilgrimage. I love to travel, and the idea of this race has intrigued me since I read Born to Run many years ago. To run with the legendary Raramuri....wow. The trails were gorgeous, and I love running in pretty places. I also was excited about this race as a come-back race from my injury. Most importantly, it was to be a race to honor my Grandma Ann, who died at the age of 93 what would be exactly three weeks before the race. 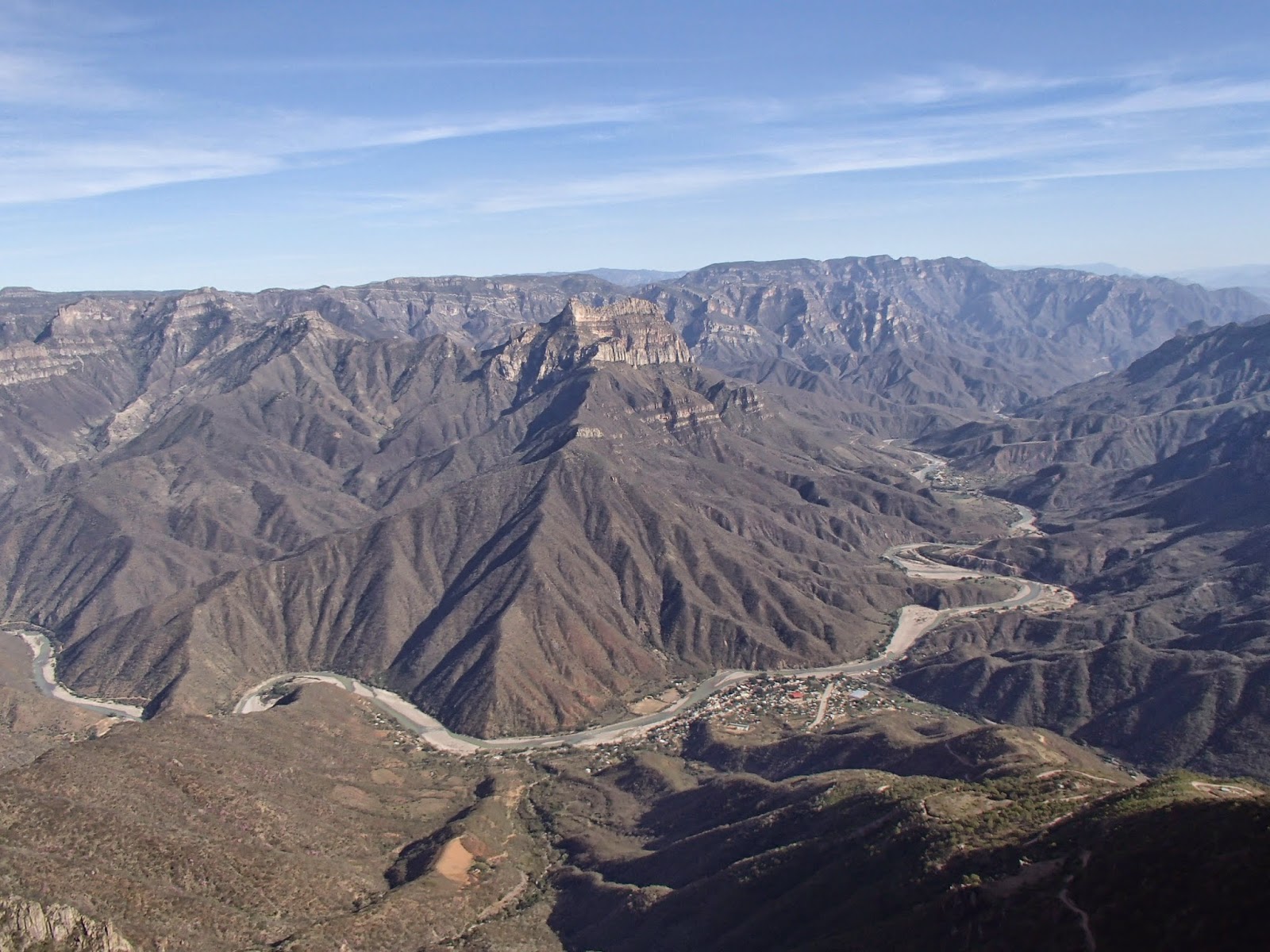 But it was not to be. Some people chose to run anyway: "I came down here to run with the Raramuri, and I'm going to!" I did not. Here's why.


We still don't know the full story of what happened. We probably never will. I like to take risks and travel to foreign countries and go all over with my backpack and some books, but running a race where I was warned of safety issues is not something I'm willing to risk.

Further Reading:
Posted by cherie at 9:57 PM No comments: